Doctors’ protest heads to the South 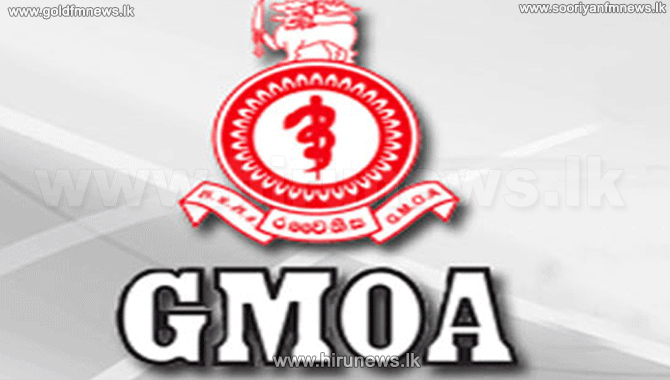 GMOA have stated that a four hour strike would be launched in the Southern Province today.

The GMOA have been engaging in island wide protests against the Malabe Private Medical College.

The strike launched yesterday in the Uva Province ends at 8 this morning.

Reports said that patients who had come to hospitals to obtain treatment were severely inconvenienced as a result of the strike.

Our reporters said that a large number of patients had come to the OPD yesterday for treatment.