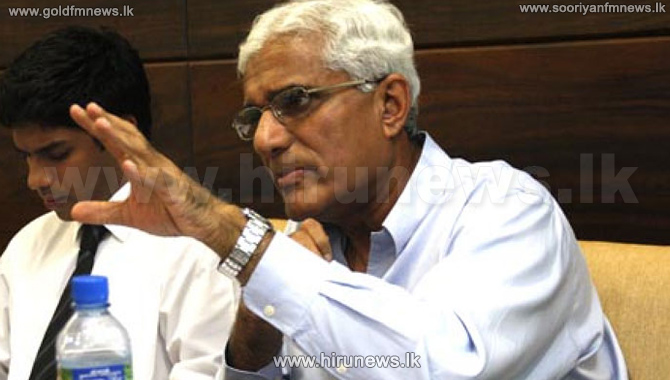 Hearing of public views and evidence by the Presidential Commission of Inquiry appointed for investigating about the Treasury Bonds issued under the current Government is scheduled to begin today.

The current Central Bank governor Dr. Indrajith Kumaraswamy has been asked to present evidence the commission prior to public views being heard.

The hearing of evidence will take place at the court office premises situated along the Court Road in Colombo 12.

The Presidential Commission of Inquiry appointed for investigating the Central Bank Bonds scam met for the first time on 6th  February.