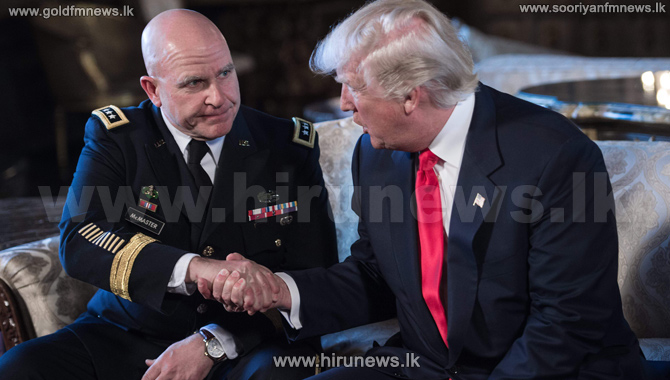 Trump made the announcement at his Mar-a-Lago resort, where he interviewed candidates over the holiday weekend to replace Michael T. Flynn, who was forced out after withholding information from Vice President Mike Pence about a call with Russia’s ambassador. 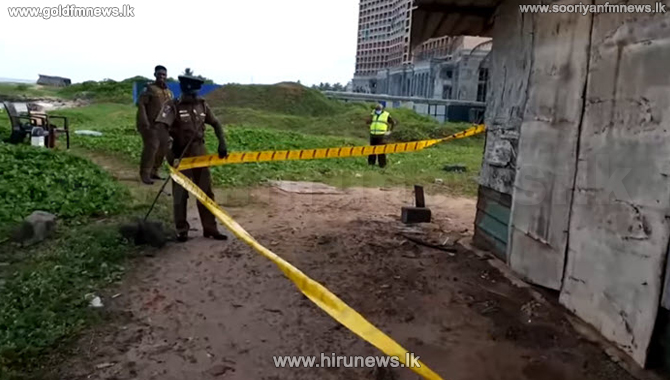