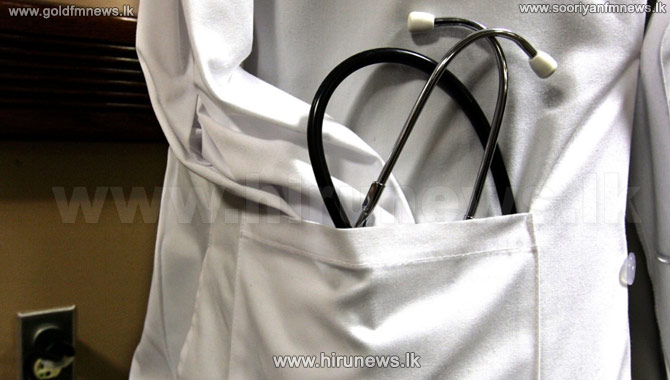 The government medical officers from the North central and Eastern provinces are to engage in a token strike tomorrow stating that patient’s lives are being threatened due to the Malabe private medical university.

The president of the Government Medical Officers’ Association Dr. Anurudda Padeniya noted that the token strike will commence from 8 am tomorrow till 8 am on Friday.

Yesterday strike action launched by doctors from government hospitals in the southern province concluded at 8 am today.

As a result of this strike, many patients have been highly inconvenienced.

The government doctors launched strike action from the Uva province against the Malabe private medical university on Monday.

Meanwhile, the establishing of a public commission regarding ETCA and several other agreements which is to be signed with India is to take place today under the patronage of the GMOA.

The president of the GMOA Specialist Dr. Anurudda Padeniya expressed these views regarding the matter. 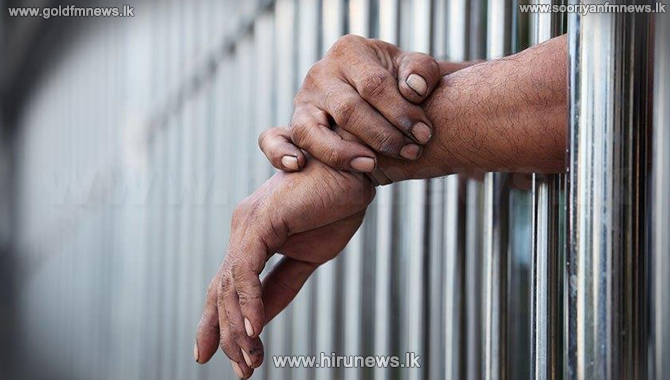