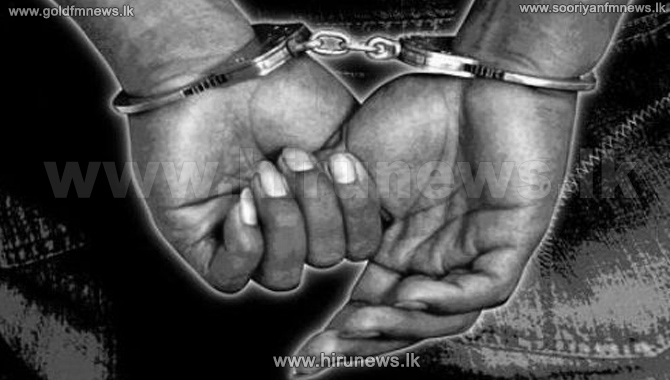 Two suspects who broke into houses in several parts of the country during night time and burgled Rs. 2 million worth of property was arrested in Kandy.

They were identified as residents of Udunuwara and Wattappala areas. They have broken into houses in Matale, Kadugannawa, Pallekele, Mawathagama, Peradeniya, Bakamuna, Katugastota and Kandy areas.

Television sets, computers, cameras and other equipment were taken into police custody.