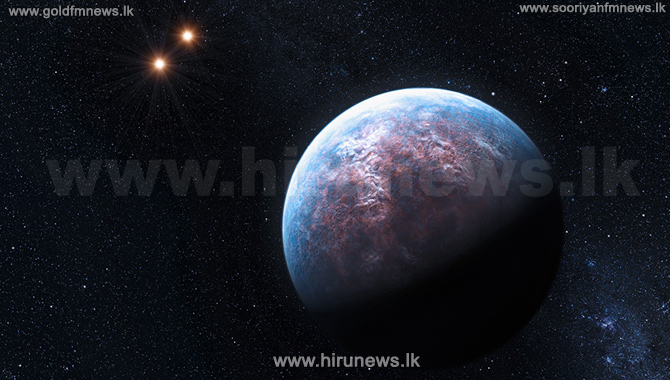 Dr. Chandana Jayaratne, a senior astrophysicist at the Arthur. C. Clark Institute says that it has been estimated that it will be 80 years before a response is received to ascertain if life exists on NASA’s newly discovered exo-planets.

NASA says that there is a possibility of the new planets harboring water and therefore living organisms.