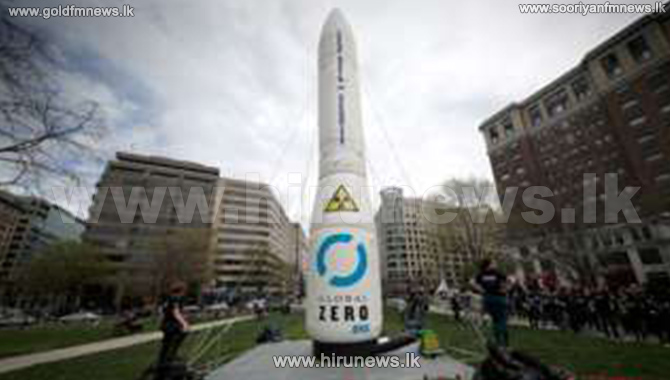 President Donald Trump has said he wants the United States to expand its nuclear arsenal, in his first comments on the issue since taking office.

Trump said the US had "fallen behind on nuclear weapon capacity" and must be ''top of the pack".

According to the US nonpartisan Arms Control Association, The US has 7,100 nuclear weapons and Russia has 7,300.

The president expressed concern the US was lagging behind on the issue.