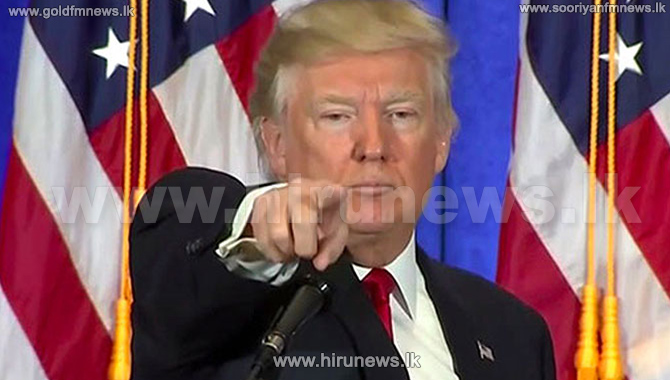 The White House has barred several major broadcasters and newspapers from attending an informal press briefing.

The BBC, CNN, the New York Times and others were excluded from an audience with Press Secretary Sean Spicer, with no reason given.

It came hours after President Donald Trump delivered another attack on the media in a speech, saying that "fake news" was the "enemy of the people".

He has previously singled out CNN and the New York Times for criticism.