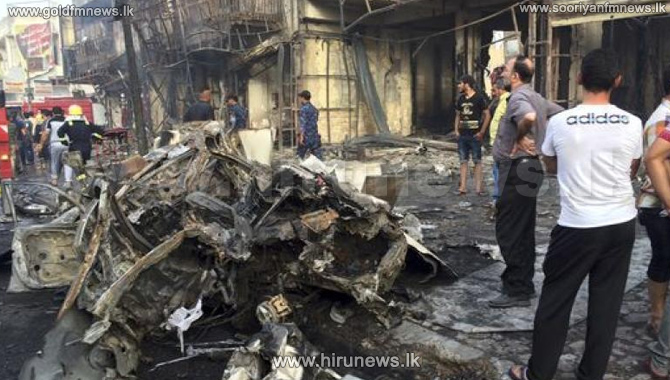 A series of suicide attacks on military installations in Syria's government-held city of Homs have killed at least 32 people, including the army's intelligence chief - a close confidante of President Bashar al-Assad.

The UK-based Syrian Observatory for Human Rights said on Saturday that loud explosions and gunfire were heard following the assault in the western city.

The governor of Homs province, Talal Barzani, said there were three blasts in total killing 32 people and wounding more than 20 others.

The Syrian Observatory said 42 people had been killed.