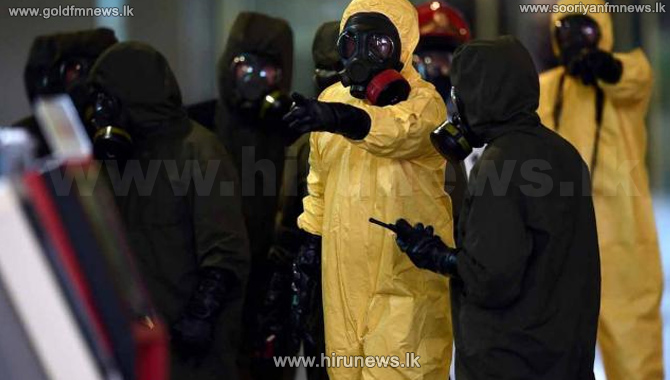 The budget terminal of the Kuala Lumpur International Airport was declared safe following a sweep for toxins in the wake of the alleged Kim Jong Nam assassination on the premises.

Selangor police Chief Abdul Samah Mat said that the screening process was carried out at areas and locations related to this case.

The 45-year-old half-brother of North Korean leader Kim Jong-un later suffered a seizure and died before he reached hospital.