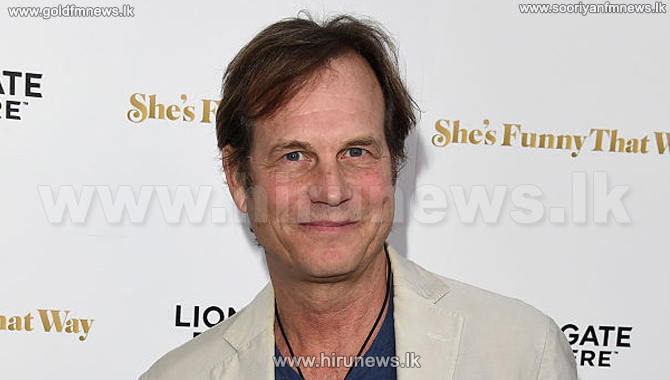 Actor Bill Paxton, who was best known for his role in the sci-fi classic Aliens, has died at the age of 61, US media report.

The Texan actor's biggest hits included The Terminator, Apollo 13, True Lies, Titanic, and 1996's Twister - in which he starred opposite Helen Hunt.

He is survived by his wife of 30 years, Louise Newbury, and their two children.

Paxton won an Emmy for his performance in the TV mini-series Hatfields and McCoys, alongside Kevin Costner.

He also earned three Best Actor Golden Globe nominations for his starring role in the HBO drama Big Love, where he played a suburban polygamist juggling three wives and families.

At the time of his death, he was working on a crime thriller TV series - Training Day - for the US network CBS.