A businessman shot in Kurunegala 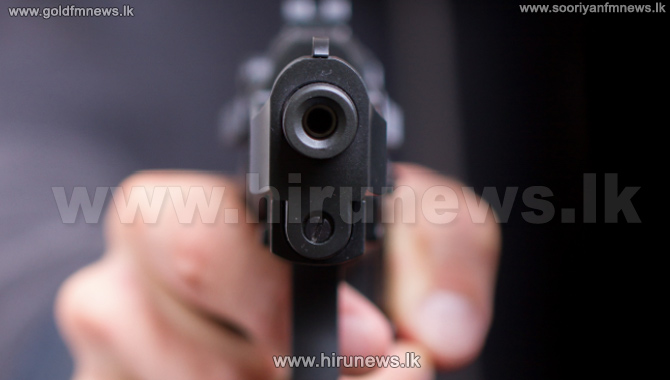 A businessman has been shot to death in Kurunegala, Mawathagama, Galpotta.

Police noted that the shooting occurred around 9.45 pm last night.

The 65-year-old victim was returning home from his work place at the time of the shooting.

The individual was shot by two assailants on a motorcycle.

A senior police officer stated that two police teams have been deployed to arrest the suspects connected to the incident.