Prior warnings given to avoid excavations at Kalu Ganga Project 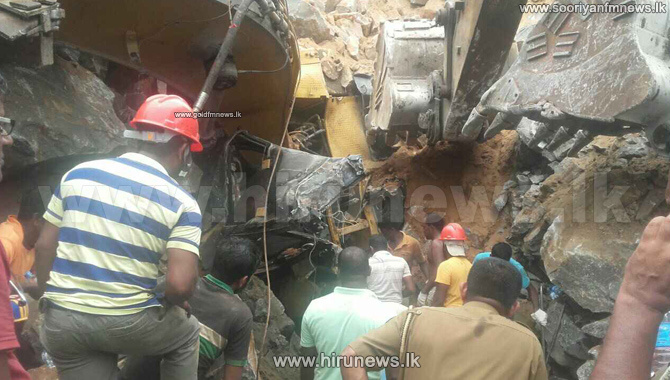 Chief Engineer Lal Kumarasiri says that he had given previously warning about carrying out excavations at the Matale- Laggala- Kalu Ganga quarry.

As of last night two individuals have died as a result of the earth slip that occurred during excavations.

An 8-hour rescue operation was carried out to assist an individual who was trapped under earth.

He died upon admission to hospital.

The victims were workers who were engaged in excavations using a backhoe and excavator.