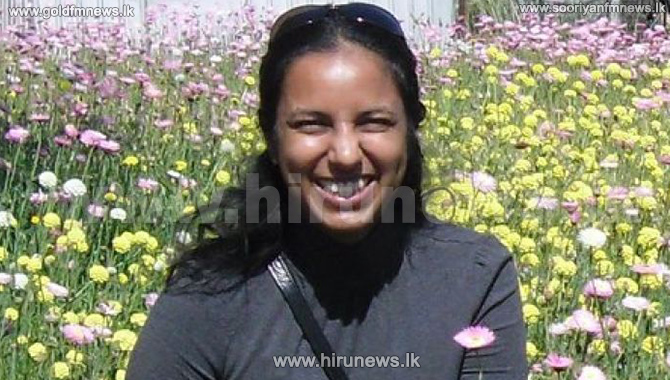 Sri Lankan born woman who was jailed in Australia last year for the killing of her husband will walk free within days after she was granted parole, according to latest foreign media reports.

Last year, Dr. Chamari Liyanage was sentenced to four years in prison after being convicted of manslaughter for killing her husband with a mallet.

She was eligible for release last July, but chose not to apply for parole because of issues with her visa, said her legal counsel, George Giudice.

Mr. Giudice added that her visa issues have now been resolved. Liyanage’s husband, Dinendra Athukorala, was slain in 2014 while lying in bed in the couple’s Geraldton, WA home, a court heard during her trial.

It was revealed during the court hearing that Liyanage had suffered sexual, emotional and physical abuse at the hands of her husband during their five-year marriage.

Dr. Chamari Liyanage has been in custody since June 2014 and was due to remain in prison until June 2018.

However, according to the latest court ruling Mr. Giudice said his client Liyanage will be released within ‘the next couple of days’ and that she feels ‘relieved and very happy.’