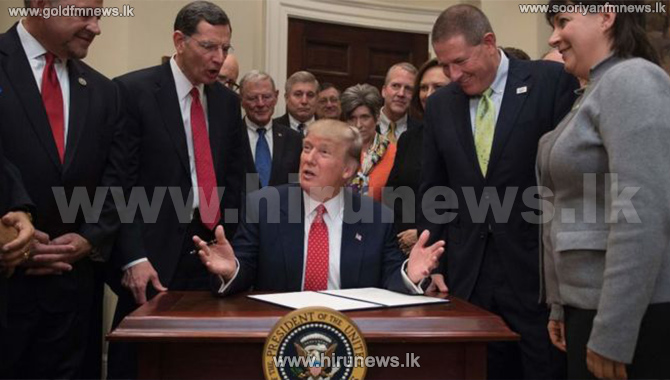 Republicans are lining up against President Donald Trump's proposed budget cuts to the State Department, hours before his address to Congress.

Trump's 2018 budget blueprint reportedly includes a 37% spending cut for the State Department and US Agency for International Development.

He will set out to convince Congress of his proposal in his first address to a joint session on Tuesday night.

But Republican Senator Lindsey Graham said his plan is "dead on arrival".