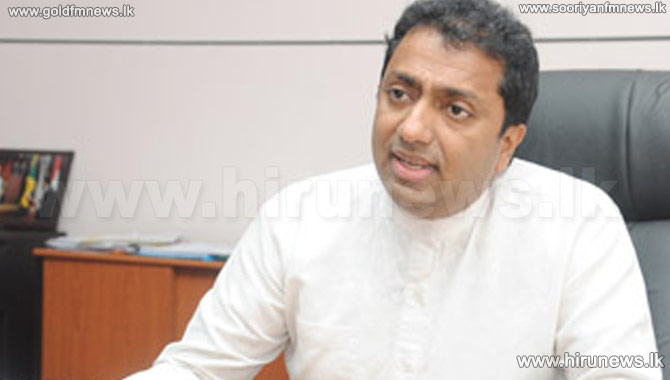 Minister of Education Akila Viraj Kariyawasam has advised authorities to conduct a special investigation into the manner in which sports officials and school athletes participated in foreign tours.

The minister has decided to look into the matter, following complaints received regarding discrepancies that occur during tours involving school athletes.

Ministry of Education noted that information has come to light that certain officials had purchased expensive liquor from duty free shops using passports of athletes.