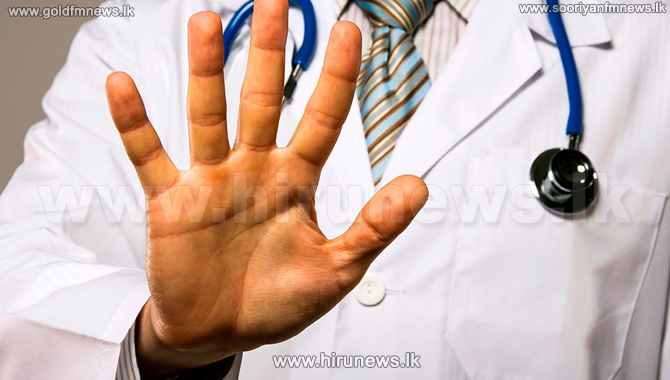 The strike launched by the GMAO in protest of SAITM has been extended for an additional 24 hours.

Our correspondents stated that daily activities at many hospitals in the Western Province have been disrupted due to the strike.

Colombo National Hospital Director Dr. Anil Jasinghe said that functions at this hospital have been disrupted due to the strike.

A new front has been set up by a group of doctors to appear on behalf of SAITM.

The Doctors Movement for Freedom of Education convened a media conference this morning.