Why aren’t they letting us go? NFF questions – All those who go will have to come back; says SLFP 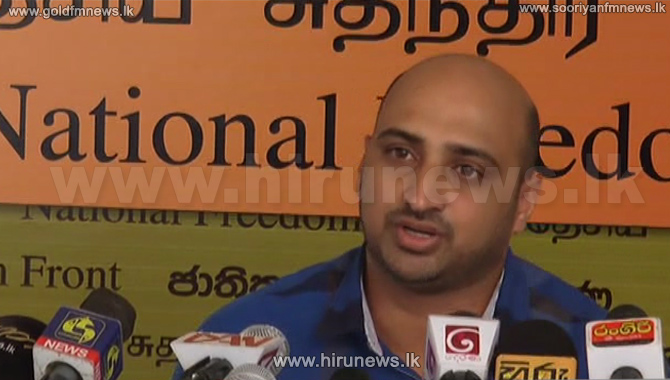 The National Freedom Front questions the UPFA if they are not allowing them to function separately in fear of the opposition’s political program.

NFF Media Spokesman, Mohomad Mussamil speaking at a press briefing in Colombo today stated that as a separately registered party, the National Freedom Front has the right to become independent.

Meanwhile, Chairman of the SLFP Youth Front Shantha Bandara stated that everyone who wishes to tread upon their own journey by detaching themselves from the SLFP will once again have to return to the SLFP.

He expressed these views at a SLFP Youth Convention in Trincomalee yesterday.