160 million worth heroine was smuggled in by sea; Suspect arrested 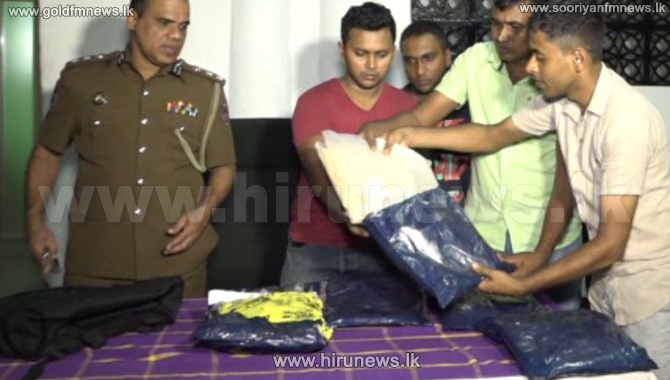 Police investigations have revealed that that the stock of heroin worth approximately 160 million rupees had been smuggled into the country by sea.

One person was apprehended along with 13 kilograms of heroin from Nagalagam Street in Grandpass yesterday.

The person was arrested whilst carrying the stock of Narcotics in a black bag.

It was revealed that the stock of heroin had been handed over to the individual from a motor car.

Reports state that the arrested suspect is a 37-year-old resident of Modera.

At the time of arrest he had in his possession close to 3 million rupees in cash, believed to have been acquired from heroin trafficking.