US 'may split families that cross border' 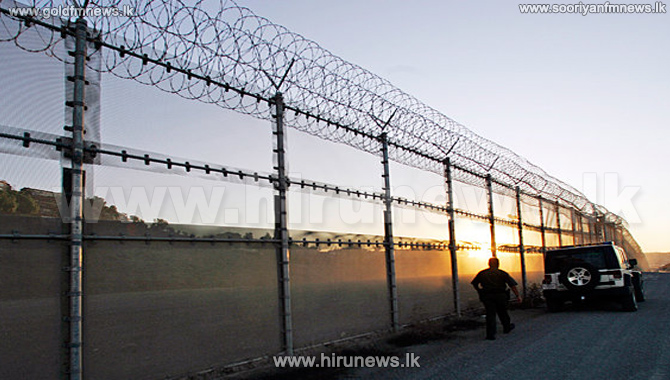 The US is thinking about separating children from their parents if caught illegally crossing the Mexico border.

Homeland Security Secretary John Kelly told the CNN that the move would be an attempt at stopping families from making the perilous journey from Central America.

Tens of thousands of parents and children, many who are fleeing violence in Honduras and El Salvador, have been detained coming across the border.

It can take years for their fate to be decided by the courts.

Media reports on Friday suggested the new policy would mean parents being kept in custody while they go through the legal or deportation process.