Nettikumara to appear before CID 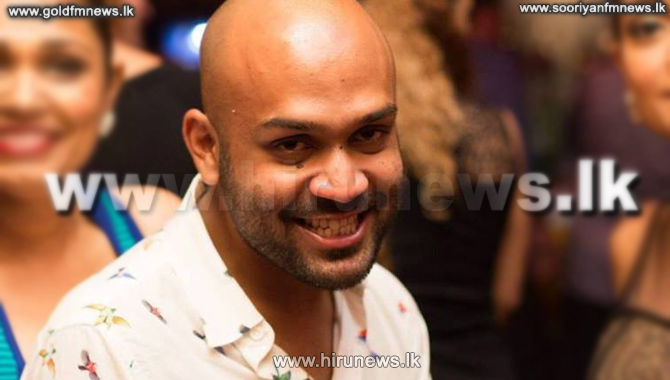 Shanil Nettikumara who is accused of threatening the witnesses of the Bond Commission was granted bail by Colombo Fort Magistrate, Lanka Jayaratne today (Jan. 04).
He was released on a surety bail of Rs. 150,000.
Nettikumara appeared before the court today after he was issued a notice to do so.
He was also ordered to give a statement to the Criminal Investigation Department tomorrow.
Nettikumara is accused of threatening the brother of Anika Wijeysuriya after she gave evidence before the Bond Commission relating to former Minister Ravi Karunanayake.