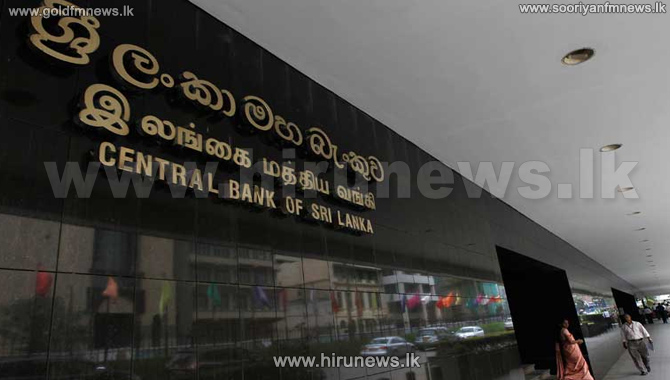 The Monetary Board had extended the suspension of Perpetual Treasuries Ltd., from functioning as a Primary dealer for 6 months from today (Jan. 05).
The decision has been taken in terms of the regulations made under the Registered Stock and Securities Ordinance and the Local Treasury Bills Ordinance.
The Central Bank said that the ban was extended in order to continue the investigations being conducted on PTL.

Meanwhile, a discussion to expedite recommendations of the Bond Commission report was chaired by Prime Minister Ranil Wickremesinghe at Temple Trees today.

The Central Bank Governor was also present in the meeting.

Central Bank Governor Dr. Indrajith Coomaraswamy has said during the discussion that steps are being taken to choose a suitable institution to conduct a forensic investigation as recommended by the Commission.

The necessity to secure all the documents of the Central Bank was discussed, as the Bond Commission has recommended taking proper action against the fraud and corruption that had been committed from 2008 to 2015.

A committee comprising the Central Bank Governor, the Treasury Secretary and the Law and Order Minister was tasked with taking necessary action with regard to these misdoings.