"No takers for low-wage jobs" - Report on Labour Demand Survey 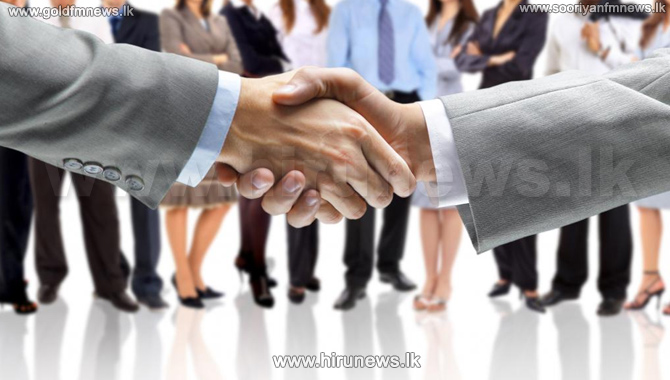 Department of Census and Statistics (DCS) has conducted the first-ever survey on the labour demand in the country in 2017.

The importance of this survey is multi-faceted.

The report said that the labour market is influenced by the new technological developments and therefore required skills need to be changed accordingly.

According to the findings of the Labour Demand Survey, the number existing vacancies in the country by June 2017 was estimated as 497,302.

Among them, Sewing Machine Operator is the occupation, which has the largest demand.