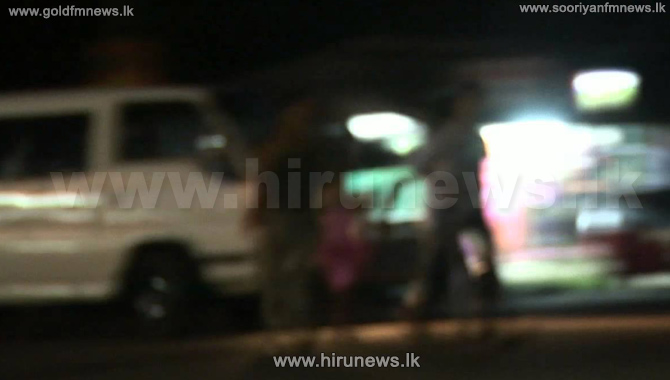 Police have commenced an investigation into the abduction of the son of a businessman in Trincomalee.
It was reported that a 23-year-old youth who is a resident of 4th Mile Post, Trincomalee was abducted last night (Jan. 05).
The youth had been abducted when he was returning home after visiting his girlfriend’s residence.
The father of the abducted youth had been a well-known businessman in the area who had been shot dead few years back.
The mother of the abducted youth had received a phone call last night stating that her son was abducted to find out certain details about his father.
The kidnappers have also threatened her to not inform the police about the incident.
However, the mother of the abducted youth has lodged a complaint with Trincomalee Police.
Accordingly, police have commenced a broad investigation into the incident.