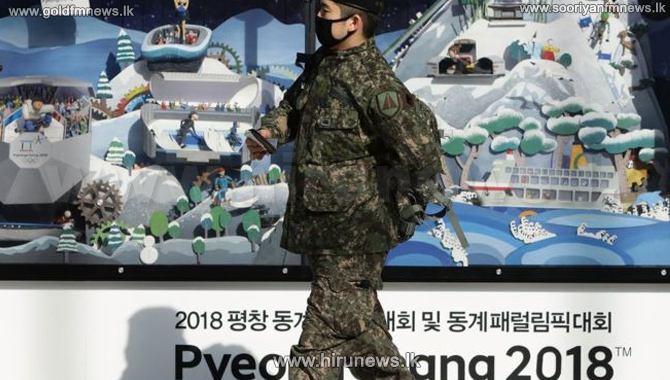 A North Korean Olympic official has said that his country is "likely to participate" in next month's Winter Olympic Games, reports say.

Chang Ung, Pyongyang's representative to the International Olympic Committee, reportedly made the comment at Beijing International Airport on Saturday(Jan.06).

Chang is believed to be travelling to Switzerland to discuss the subject.

It comes a day after Pyongyang agreed to official talks with South Korea.