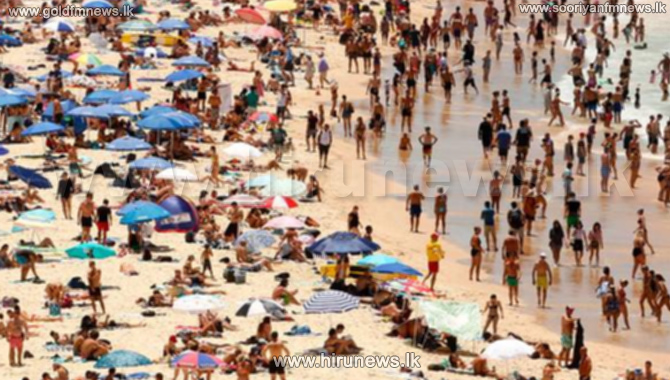 The Australian city of Sydney has experienced its hottest weather in 79 years with temperatures in the region hitting as high as 47.3C (117F).

In Penrith, west of Sydney, residents sweltered as the town bore the brunt of the heat today.

Severe fire warnings were issued for the greater Sydney area and total fire bans were put in place across the city.

Today's temperatures fell short of the scorching heat to hit the area in 1939, when the mercury reached 47.8C.

The sweltering temperatures reached in Penrith were confirmed by the Bureau of Meteorology.