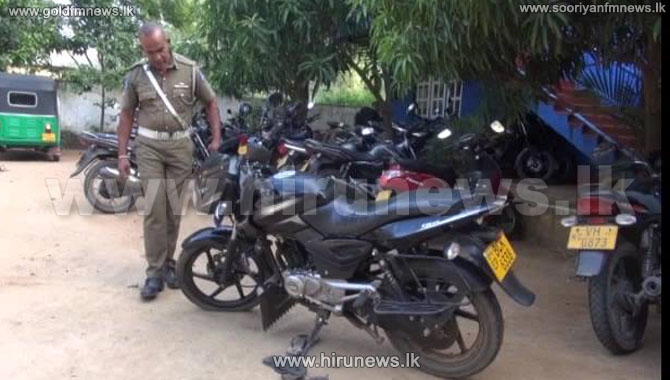 Police say 4 persons were killed in separate road accidents reported from various parts of the country.
The accidents were reported from Ragama, Minneriya, Habaraduwa, Mihinthale.
In Habaraduwa, an 11-year-old girl died when a motorcycle hit a lorry which was stationed in the road-side at around 9.20 pm yesterday (Jan. 07).
The girl, she was the pillion rider, died after being admitted to Karapitiya Hospital.
The driver of the lorry had fled.
Meanwhile, in Minneriya a motorcyclist was killed when his motorcycle veered off the road and toppled.
The deceased was a 29-year-old resident of Valachchenai.