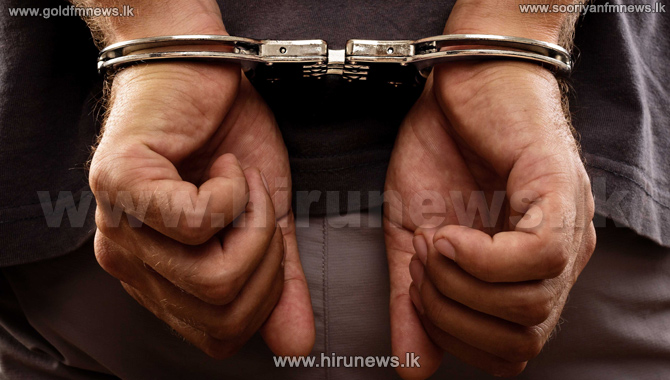 The officials of Immigration and Emigration Department arrested 27 Indians for violating visa regulations.
They were arrested in Jaffna and Vavuniya, last week.
It was found that the suspects had swindled money from people promising them help through soothsaying and sorcery.
The suspects have arrived in the country using tourist visas.
The Department said the suspects will be deported after investigations were over.