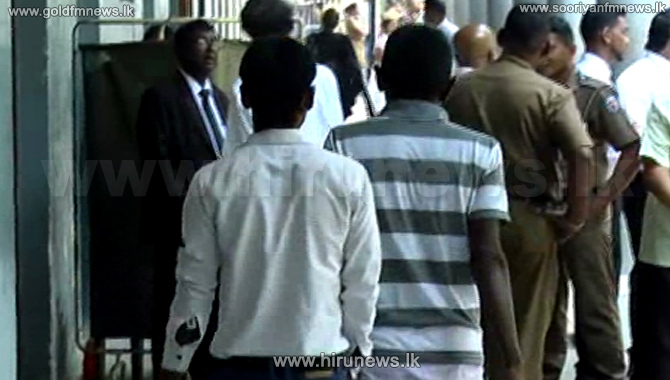 The Western Province High Court today (Jan. 08) sentenced a 23-year-old youth who was convicted of possessing heroin to life imprisonment.
Judge Gihan Kulatunga gave the order against a resident of Grandpass, who was arrested by Colombo Crimes Division during a raid in the area.
The youth was apprehended on 2nd of November in 2013 and he had 3.19g of heroin in his possession at the time of his arrest.