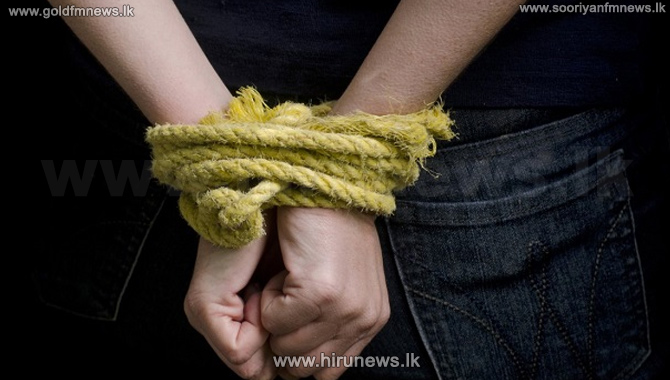 Police have found the 23-year-old youth who was abducted by an unidentified group on last Friday in Trincomalee from Miriswatta, Gampaha.
The police found him last afternoon (Jan. 08) and he will be taken to Trincomalee to record a statement.
The youth who is a resident of 4th Mile Post in Trincomalee was abducted while he was returning home from his girlfriend’s home on Friday night.
Police found his motorcycle abandoned at a lonely place.
The youth's father who was a billionaire businessman had been gunned down a few years ago.
The abductors have called the mother of the youth and told her that they abducted the youth to get some information about his late father.