Case against 13 LTTE supporters taken up in Switzerland 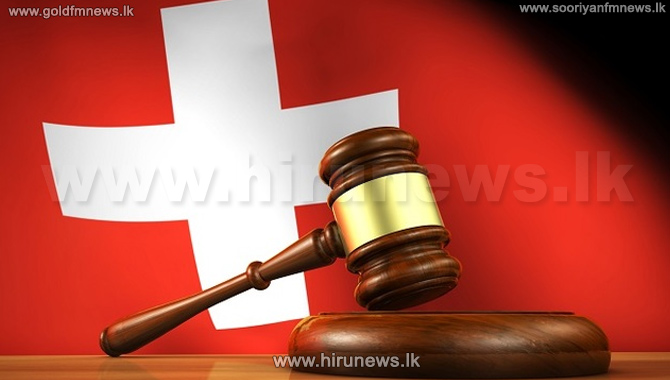 A group of people of Tamil origin has staged a protest when the trial of 13 supporters of LTTE was underway at the Swiss Federal Criminal Court in Bellinzona, Switzerland, yesterday (Jan. 09).
They are charged with financing the terror outfit by extortion, fraud and other illegal means.
The 13 defendants are alleged to have been involved in a criminal organization from 1999 to May 2009 and supported the criminal organization funneling more than $ 15.3 million.
In July 2016, Switzerland’s Attorney General indicted them for providing financial support to the organization via a sophisticated microcredit system.
The 13 accused come from Switzerland, Germany, and Sri Lanka.