Reference on duration of President's term of Office to be considered 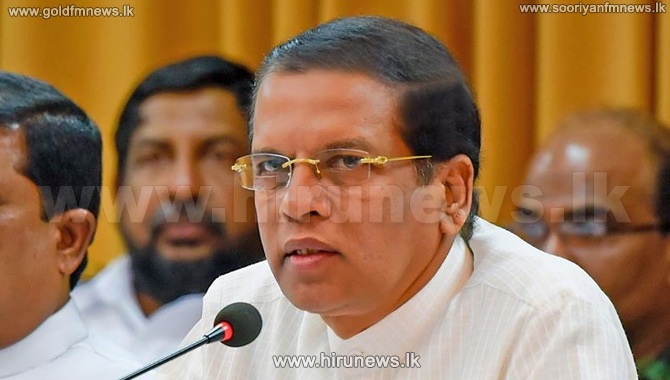 A 5-member bench named by the Chief Justice will consider a reference sent in by President Maithripala Sirisena seeking the view of the Supreme Court for the duration of his term of Office.

President Maithripala Sirisena won the presidential election on 8th January 2015 and was sworn in as the President on 9th January.

Subsequently, the President’s term of Office was reduced to 5 years with the passing of the 19th l amendment to the constitution.


The President has sought the Supreme Courts view on whether he could remain in office till 2021.

He wanted the decision to be delivered on or before 14th of January.