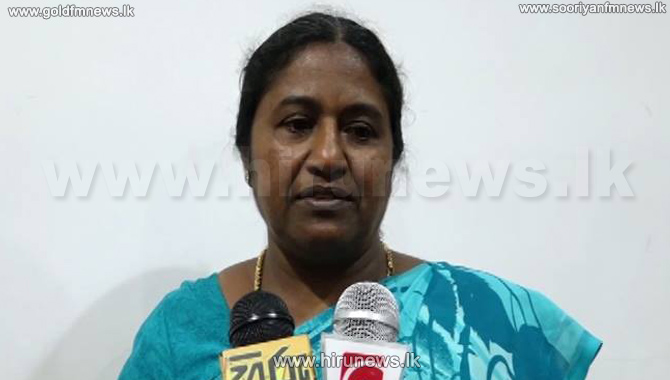 The Executive Director of Centre for Human Rights and Research, Keerthi Tennakoon has in writing asked the Education Ministry to probe an alleged incident where a provincial politician in the Uva Province had forced a lady principal at a Tamil girls ' school in Badulla to kneel down.
In this incident, parents of a girl had visited the school with a letter from the politician concerned to get the girl admitted to the school.
However, the principal had refused to admit the girl saying she's not prepared to implement orders of politicians and would only follow orders of Education Ministry officials.
The letter said that after what principal had told them was conveyed to the politician by the parents, the politician had asked (through the provincial education authorities) the principal to visit his Official residence and forced her to kneel before him.
However, the principal says such an incident did not take place.