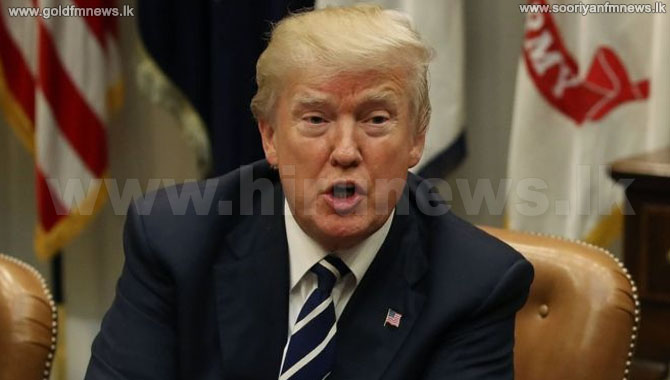 US President Donald Trump has reportedly lashed out at immigrants in a four-letter Oval Office outburst.

According to foreign media, Trump told lawmakers on Thursday, "Why are we having all these people from shithole countries come here?"

The remark was reportedly in reference to people from Haiti, El Salvador and African countries.

The White House did not deny the comment, which has been confirmed by other US media.