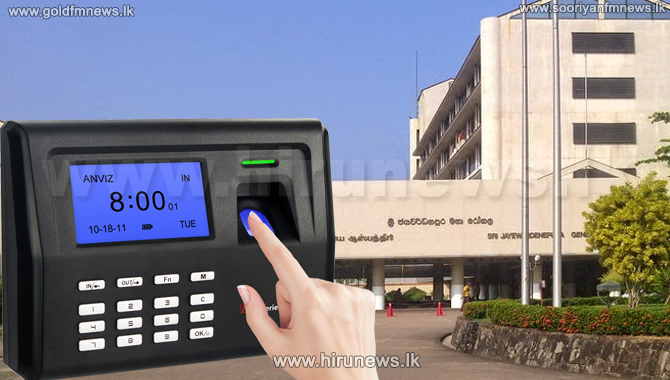 The strike staged by the nursing staff of the Sri Jayewardenepura Hospital for the last 10 days was called off this morning Jan. 12) following discussions held between the union representatives and hospital authorities.
The agreement reached after the hospital authorities agreed to suspend the introduction of fingerprint machines temporarily.
The nurses attached to Colombo National Hospital and Colombo Eye Hospital also staged a 24-hour token strike yesterday to show their solidarity with their colleagues at Sri Jayewardenepura Hospital.
At the same time, it has been decided to discuss other practical problems at a Ministerial Committee level.