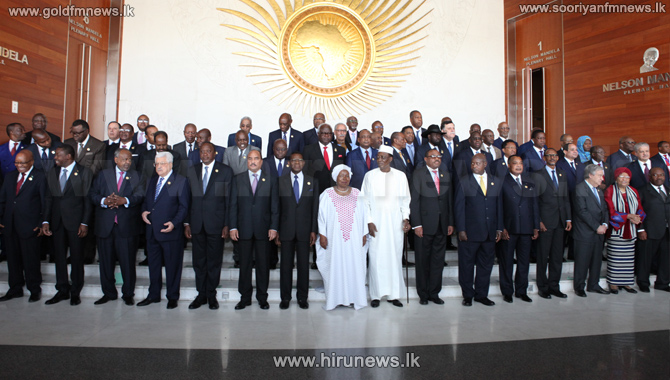 The organisation representing African countries has demanded that US President Donald Trump apologise after he reportedly called nations on the continent "shitholes".

The group's mission in Washington DC expressed its "shock, dismay and outrage" and said the Trump administration misunderstood Africans.

The US leader made the alleged remark in a Thursday meeting on immigration.

But Trump has denied using the language reported.