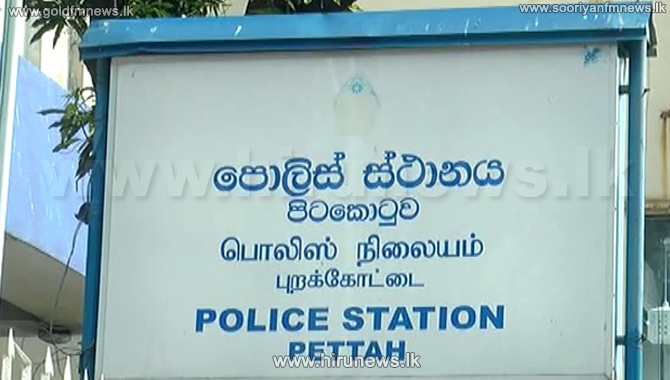 The Officer in Charge of the Pettah Police Station has been transferred to Batticaloa immediately following the death of a youth in police custody recently.

Police said the youth was arrested for having cannabis in his possession.

In this incident, a 17-year-old youth from Matale had committed suicide inside the police cell by hanging.

The OIC was transferred according to the recommendations of a committee appointed to look into the incident.

The Officials of the committee had inspected the cell yesterday (Jan. 12) and had obtained statements from the police officers who were on duty during the incident.