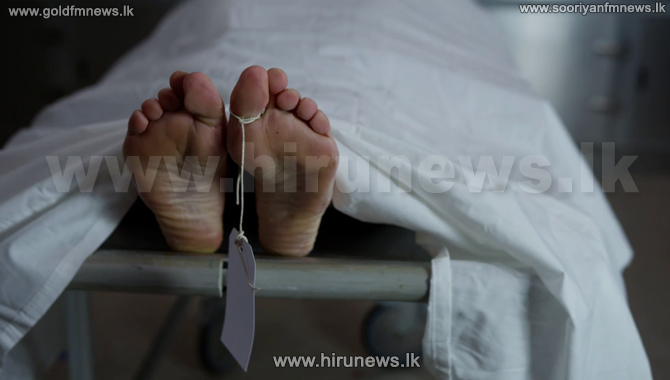 Police have widened the investigation into the murder of a 44-year-old woman in Rawathawatte, Moratuwa.
Police said there were 12 cut wounds on her body. Police found the body Friday afternoon (Jan. 12).
On that fateful day, after sending her daughter to school, she was alone at home when the assailant had entered the house and knifed her to death.
The daughter after returning from school had noticed that the doors were still closed and then she had raised alarm as her mother was not responding.
Later, the neighbours had forced open the door to find that the woman was murdered.
She was living with her daughter after divorcing her husband.
Police said that the assailant had removed the CCTV cameras fixed at the victim's home.