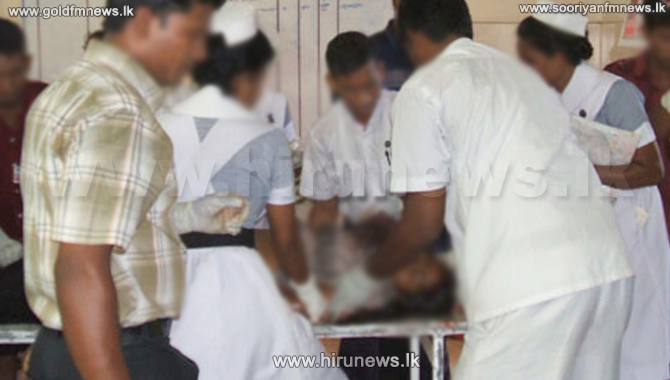 Two wildlife officials were injured during a clash with a group of poachers inside the Hurulu Environmental Park in Habarana yesterday (Jan. 15).
The injured officials were first admitted to Habarana Hospital and then transferred to Dambulla Hospital for further treatment.
The incident happened when a group of wildlife officials attached to the Ritigala Wildlife Unit conducted a raid to apprehend a group of poachers inside the park.
Then the poachers have attacked the officials.
However, the wildlife team was able to apprehend 11 poachers and handed them over to Habarana Police to pursue legal action.
The Ritigala Wildlife Unit said that Habarana Police have since released the suspects, without even informing them.