President walks away from Cabinet meeting 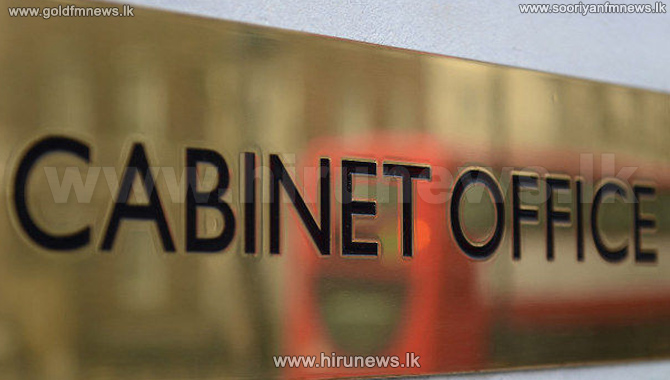 After the Bond Commission report was released a number of UNP Ministers criticized the President.

Meanwhile, addressing the media at the SLFP Headquarters, Colombo, Minister Mahinda Samarasinghe said that the Bond report will be tabled in Parliament tomorrow (Jan. 17).

He also said that the report will be added to the Parliamentary website thereafter.