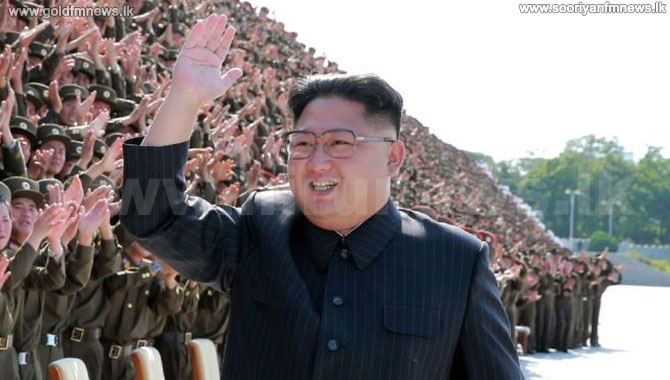 Japan has told an international meeting on North Korea that the world should not be blinded by Pyongyang's recent "charm offensive".

The 20 foreign ministers at the Vancouver talks agreed to increase pressure on Pyongyang.

But they also expressed support for the ongoing North-South discussions.