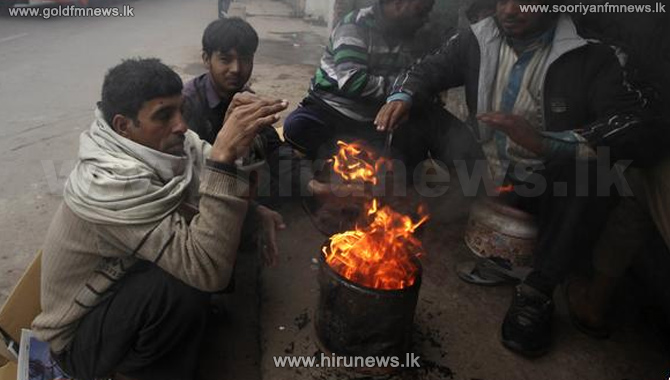 Met Department says dry weather with colder nights and mornings can expect over most parts of the island.

Ground frost can be expected at some places in the Nuwara-Eliya district in the early hours of the morning in upcoming days.

Mainly fair weather will prevail over most parts of the island.

Fairly strong gusty winds (up to 40 kmph) can be expected in Northern, North-Western, and Uva provinces and in the Hambantota, Ampara and Anuradhapura districts.

Misty conditions can be expected at some places in the island during the morning.