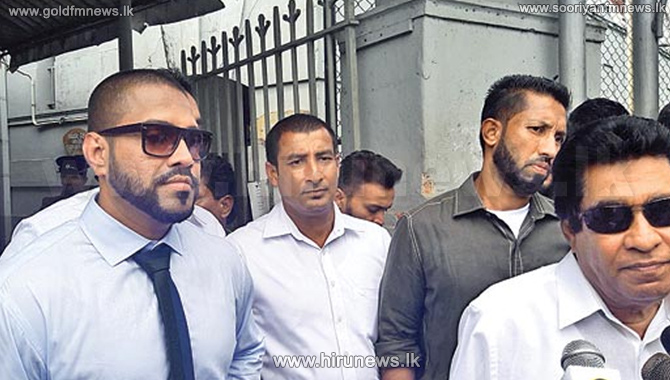 The arrest warrant that was issued on the son of former Minister Mervyn Silva, Malaka Silva was withdrawn today (Jan. 19).

The arrest warrant was issued after Malaka failed to appear in courts relating to a case against him where he has been accused of assaulting a British national and his girlfriend inside a nightclub in December 2014.

Today Malaka appeared before the court with a lawyer.