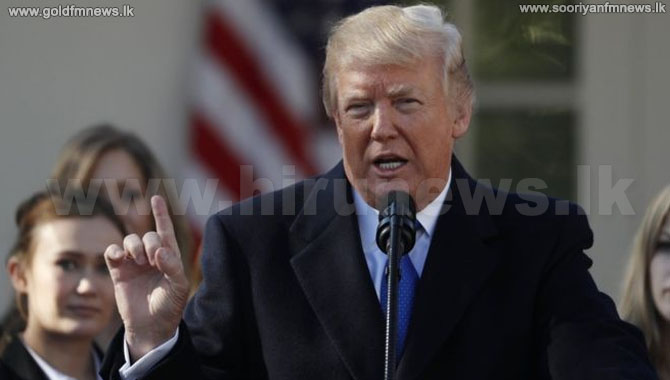 The U.S. Senate was short of the votes needed to approve a bill to keep the federal government running as a midnight deadline loomed on Friday night, although high-level negotiations continued.

In a dramatic late-night session, Senate majority leader Mitch McConnell left voting open despite appearing to fall well short of the 60 votes needed to keep alive a stopgap bill that would fund the government through February 16.

As the clock ticked toward midnight, McConnell and Senate Democratic leader Chuck Schumer huddled in negotiations in a room just off the Senate floor.

Without some type of funding bill, the U.S. government technically will run out of money right after midnight, on the first anniversary of President Donald Trump’s inauguration.

That would leave scores of federal agencies across the country unable to continue operating, and hundreds of thousands of “non-essential” federal workers would be put on temporary unpaid leave.


The US government is approaching a federal shutdown after the Senate failed to agree on a new budget.

It was unclear which way the vote would go as the midnight deadline approached, with Republicans and Democrats split on key issues.

Despite last minute bipartisan meetings, the bill to fund the government until 16 February did not receive the required 60 votes.

The last US shutdown happened in 2013 and lasted for 16 days.

The House of Representatives voted 230-197 on Thursday night(Jan.18) to extend funding until next month, but the measure failed to pass the Senate.

Many government offices will close unless a compromise is found before the midnight deadline.