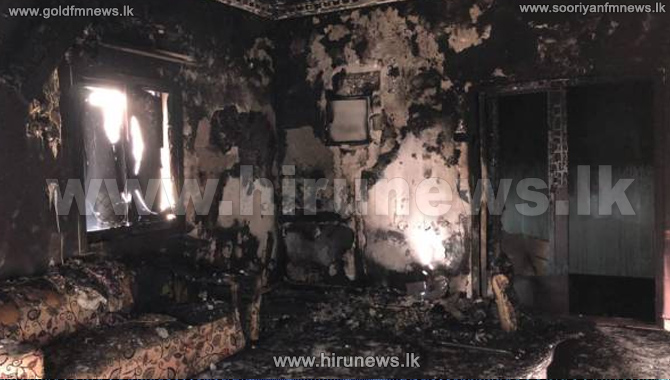 Seven children of an Emirati family died of suffocation after a fire broke out in their house in Rol Dhadna district today (Jan. 22).
The siblings (four girls and three boys) were aged between five to 13-years-old, according to authorities.
Police had received a call from the children’s mother at 5.40 am saying there was a fire in her house and her children were inside.
The fire damaged part of the house. It was not immediately clear what caused the fire.
Police and emergency workers found the children motionless and their bodies were moved to Dibba Fujairah hospital.