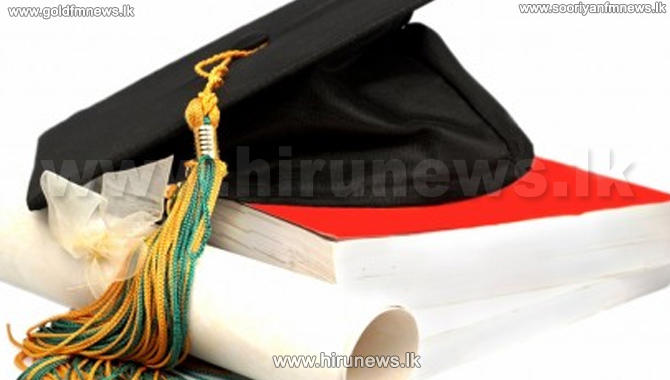 The university lecturers are urging the authorities to establish a public commission considering the issues faced by the education sector in the country.
They have made this request in an open letter signed by 66 university academics.
They also reject the solutions proposed by the government to solve the SAITM issue and demand to suspend all the initiatives taken to privatize school and higher education.


The academics said that such a privatized system of higher education can only be sustained with state subsidies, student loans, and other ‘public-private partnerships.’

They added that although these initiatives have failed elsewhere, the government supports such outdated policies, including the current set of proposals on SAITM, to appease private interests.