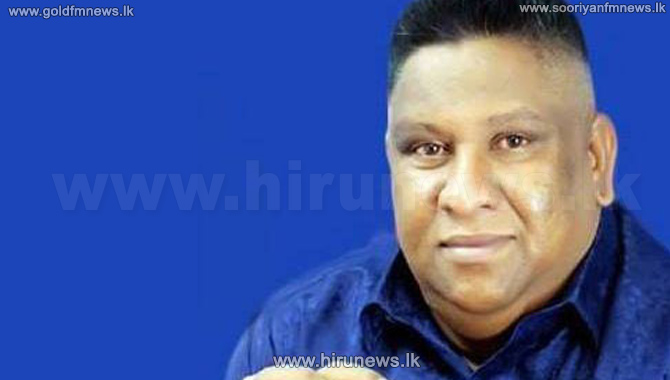 Uva Chief Minister Chamara Sampath Dissanayake was arrested by Badulla police this morning (Jan. 23).
He was arrested after he surrendered to police through an attorney-of-law.

The Chief Minister is accused of forcing the principal of Badulla Tamil Girls' School to kneel before him.
He had allegedly verbally abused and intimidated the principal after inviting her to her official residence for her refusal to admit a child to the school.
Yesterday, a group of parents of the students of the school, staged a demonstration in front of the school demanding that the Uva CM be arrested.