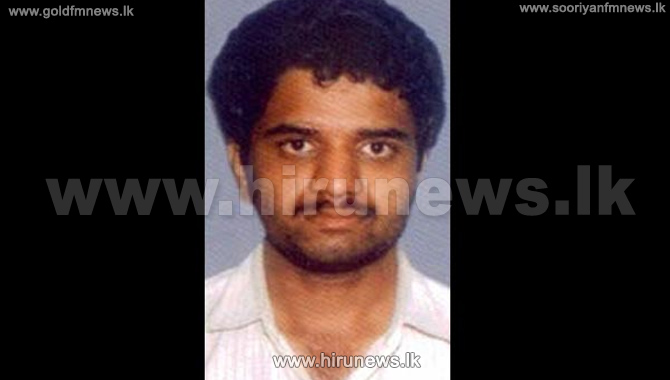 The Central Bureau of Investigations of India says in court that it got "no help from Sri Lanka" in investigating the origin of the bomb plan to kill former Indian Prime Minister Rajiv Gandhi.
This was revealed when the case was taken up at the Indian Supreme Court today (Jan. 24).
Meanwhile, a convict who has spent 26 years in jail for the assassination of Rajiv Gandhi requested the Indian Supreme Court to reopen the case and cancel his conviction.
AG Perarivalan was convicted of supplying two nine-volt batteries for the belt-bomb that killed the former prime minister in 1991, and sentenced to life in jail.
Last year, he had asked for pardon, saying that the CBI dropped the part in his confession where he had said he had "absolutely no idea" what the batteries were for.
The CBI told the court that the conspiracy behind the bomb that killed Rajiv Gandhi could not be investigated as the "Sri Lankan authorities were not cooperating".
Perarivalan's appeal for a court review of his sentence quotes V. Thiagarajan - a senior CBI officer at the time - who had said that he hadn't questioned him properly. The former officer had reportedly also said Perarivalan didn't know the purpose of the batteries he bought.
Perarivalan had also told the Supreme Court that the person who made the bomb is in Sri Lanka and hadn't been questioned yet by investigators.
Perarivalan was 19 when he was arrested weeks after the assassination. He spent 14 years in solitary confinement after being sentenced to hang. His death sentence was changed to life term by the Supreme Court in 2014.
Rajiv Gandhi was killed by a woman operative of the separatist Lankan Tamil outfit LTTE, who greeted him at a rally in Sriperumbudur town with a bomb strapped to her chest.
(NDTV)