Coalition airstrike kills over 150 IS militants 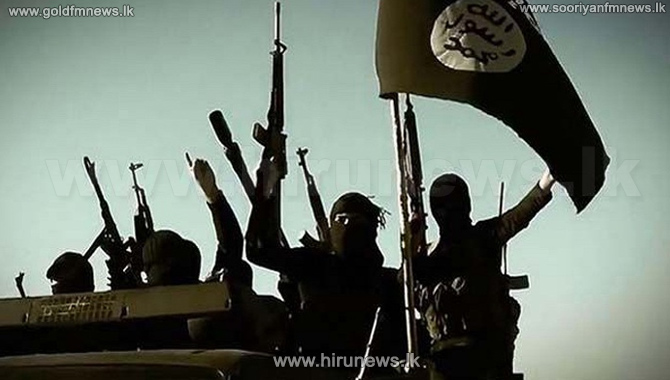 The US-led coalition against the jihadist group Islamic State (IS) says it has killed up to 150 militants in air strikes on a headquarters in Syria.
A statement said the strikes took place on Saturday near al-Shafah, in the Middle Euphrates river valley in the south-eastern province of Deir al-Zour.
A combination of intelligence and continuous target observation ensured no civilians were harmed, it added.
There was no confirmation of the attack from IS or its supporters.
The coalition says the group has lost 98% of the territory that it seized across Iraq and Syria in 2014 when it proclaimed the creation of a "caliphate".