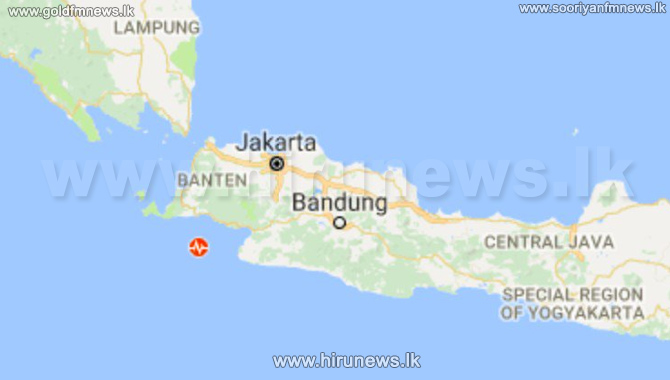 Office workers fled high-rise buildings in the Indonesian capital after a strong earthquake shook the city, causing some injuries and damage to at least 130 buildings elsewhere on the densely populated island of Java yesterday.

The relatively shallow quake of magnitude 6 struck off Java, the U.S. Geological Survey said, and authorities ruled out the risk of a tsunami.

Many people ran along the streets of downtown Jakarta, pointing at the buildings above them, witnesses said. Metro TV showed patients being evacuated from a hospital.